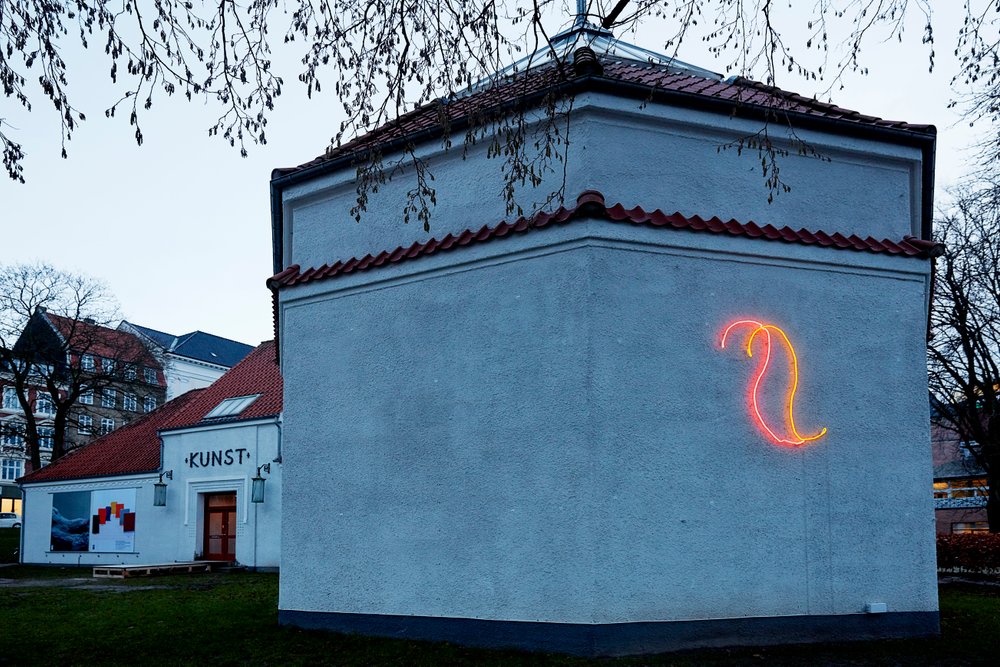 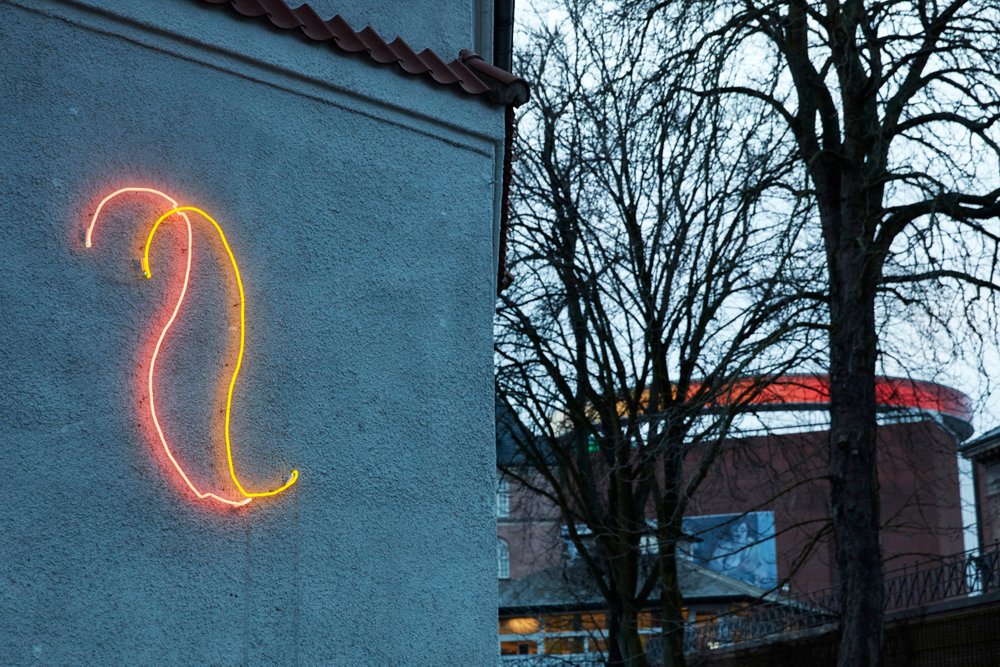 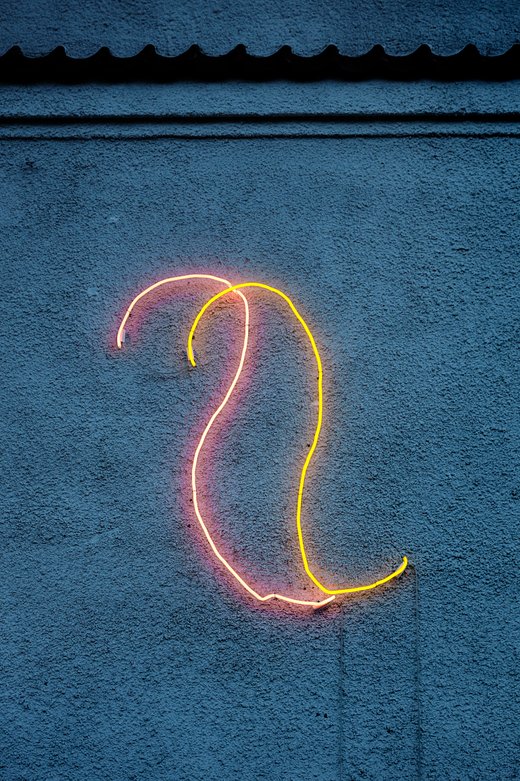 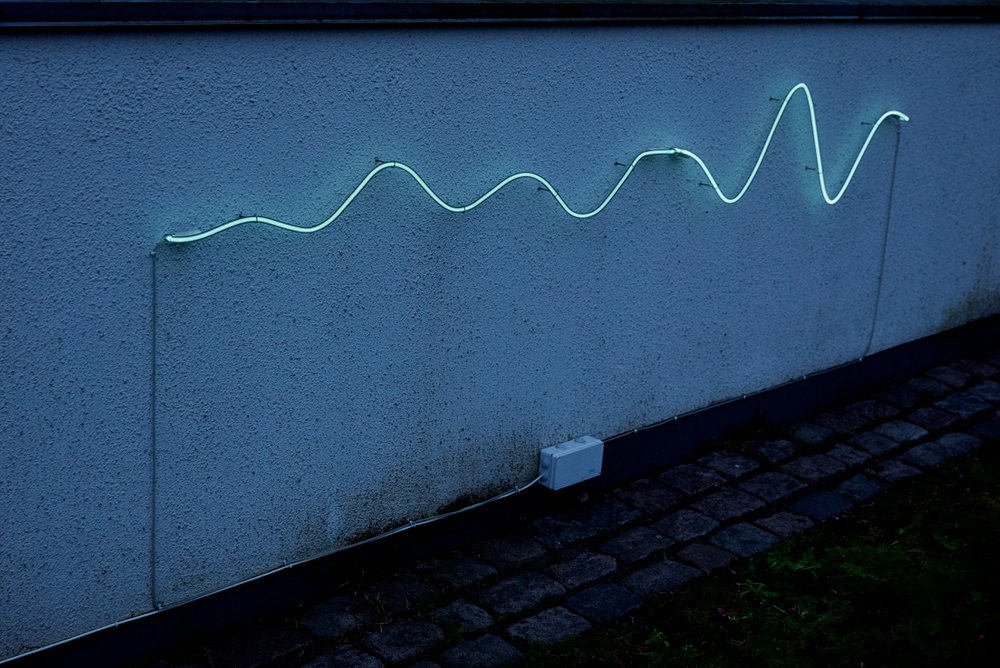 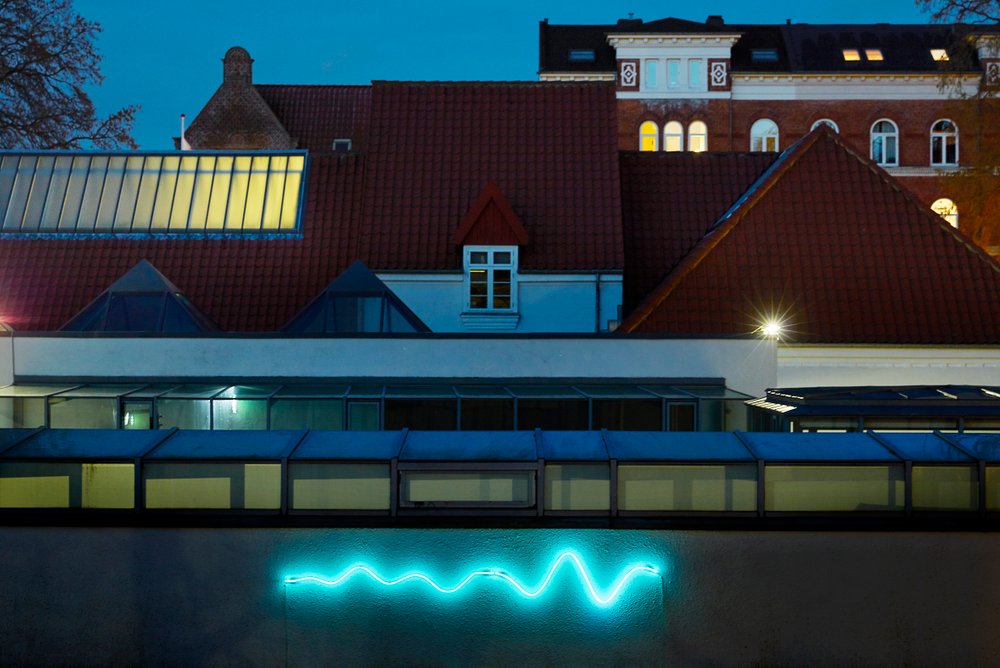 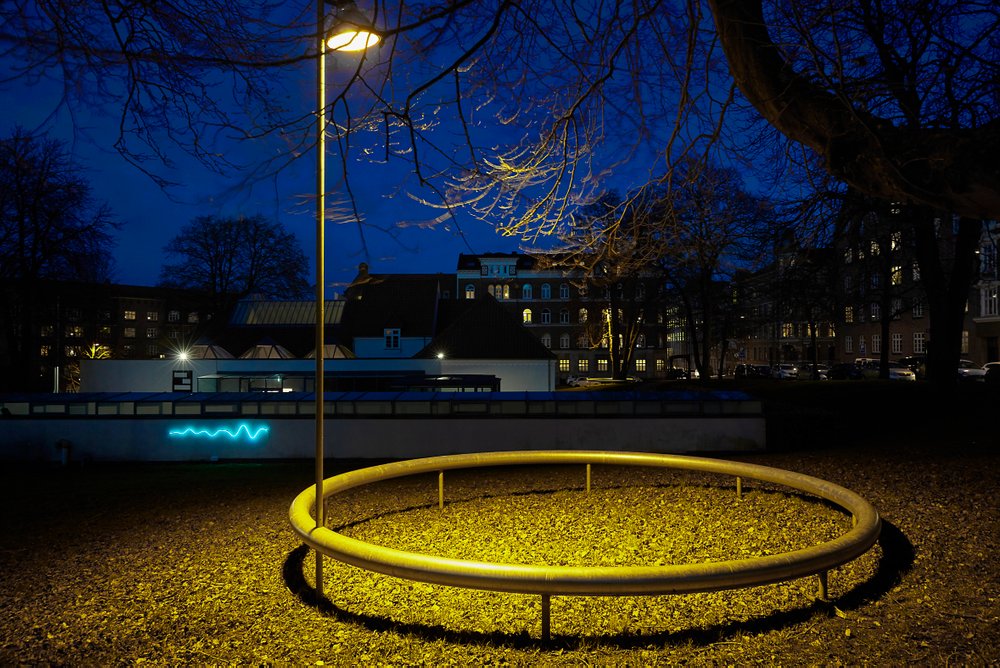 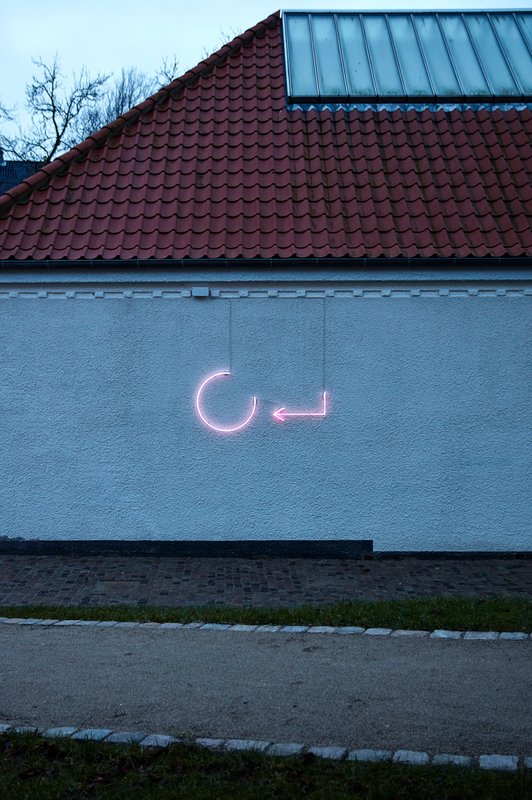 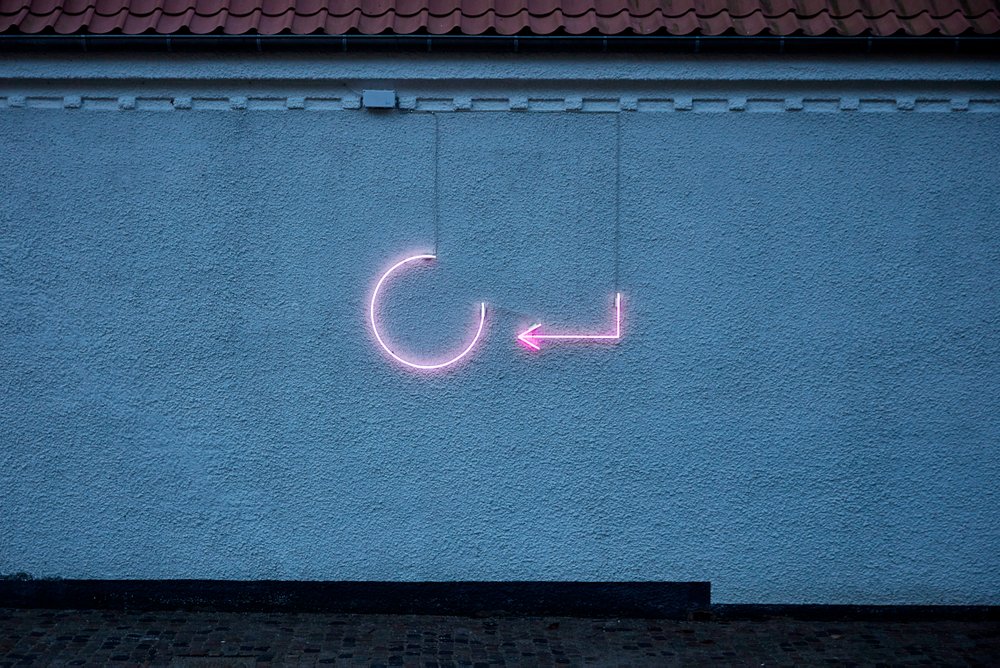 The neon works are made as a collaboration by Nat Bloch Gregersen & Matilde Mørk and was originally produced for and exhibitet as part of Kunsthal Aarhus's exhibition program at Art Zone Roskilde Festival 2017.

Sculpture park: In occation of Kunsthal Aarhus 100' years anniversary the park around the Kunsthal is converted to a sculpture park with works from danish artists and french designers. The photo documentation shows the works as they were exhibited in the park during the period october 2017- may 2018.